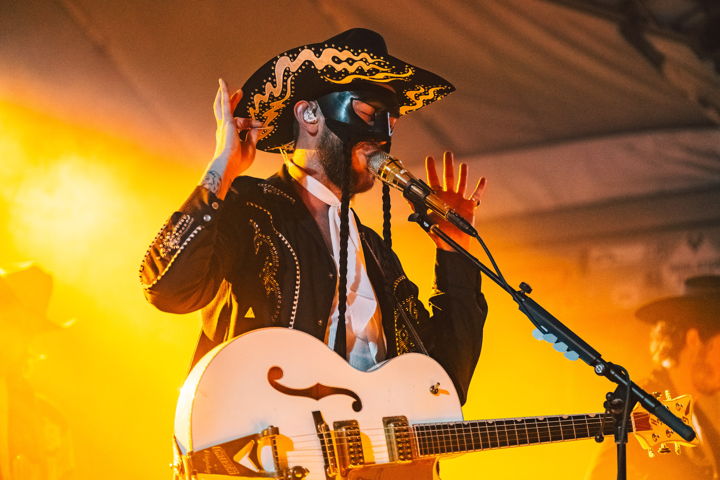 What if Sia or Marshmello stood right next to you to watch their headlining show's opener from the crowd? The answer would probably be similar to if Orville Peck did the same, but chances are you’d never know. Like these noted enigmatic characters, Peck prefers to ply his trade behind a mask. Not that we’re complaining, of course; the mystery makes his act all the more alluring.

Speaking of Peck’s allure, there was certainly plenty of it to go around at Stubbs in Austin on Tuesday. The stage was primed for Peck after opening act Teddy and the Rough Riders, certainly no rock-country slouches themselves, set the table with their performance. And then it was showtime. You could get so engrossed in the beautiful light show taking place on stage that you’d almost forget that the musical product was genuinely compelling in its own right. The pictures below pretty much tell the whole story.

Peck’s tour is only just beginning. If you’re thinking about going and you want a taster to help you make up your mind, look no further. 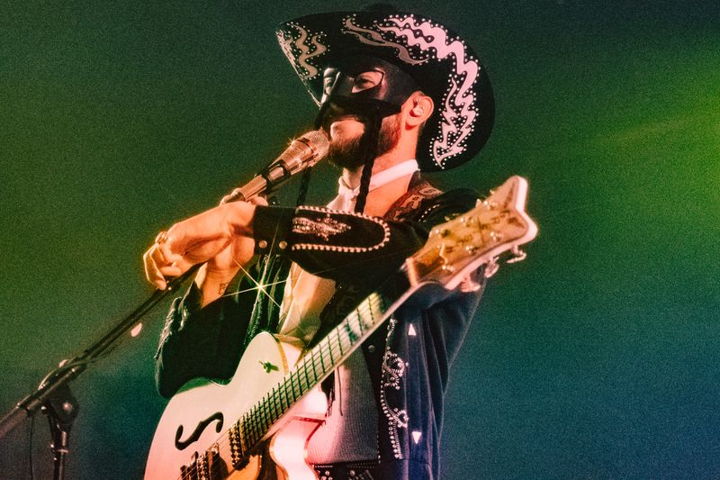 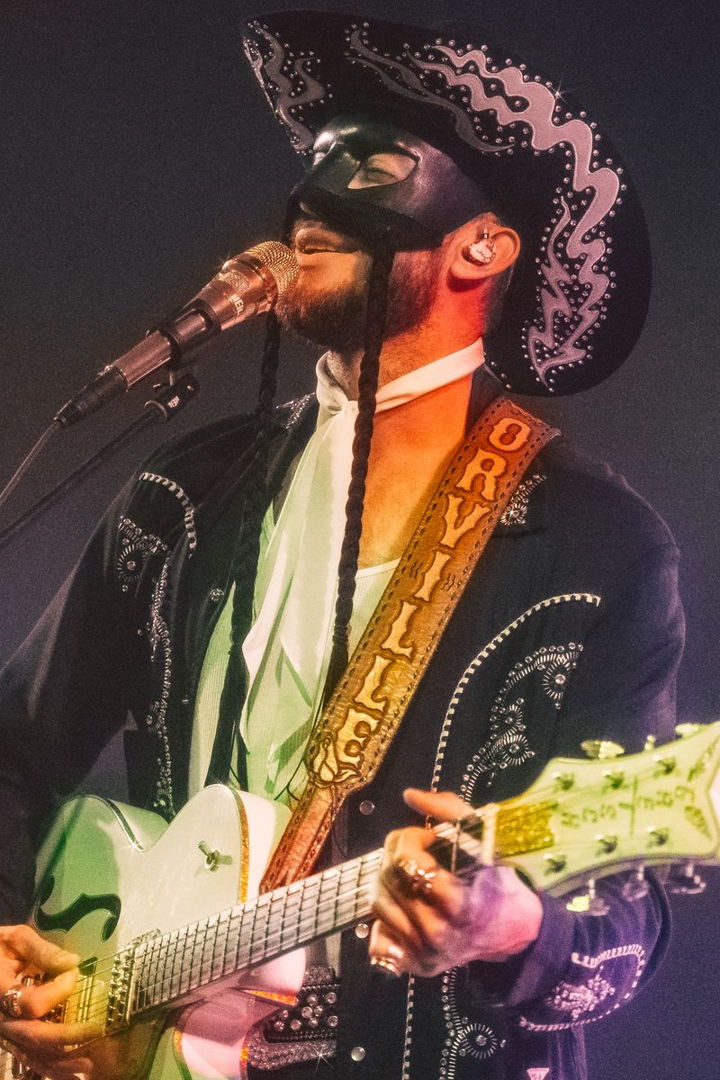 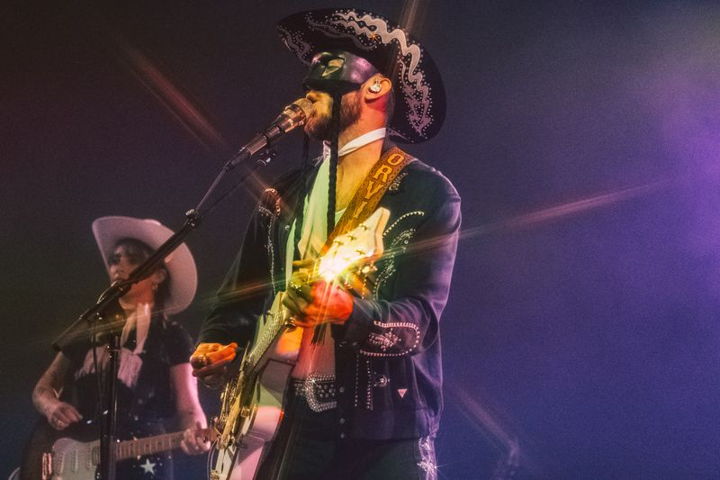 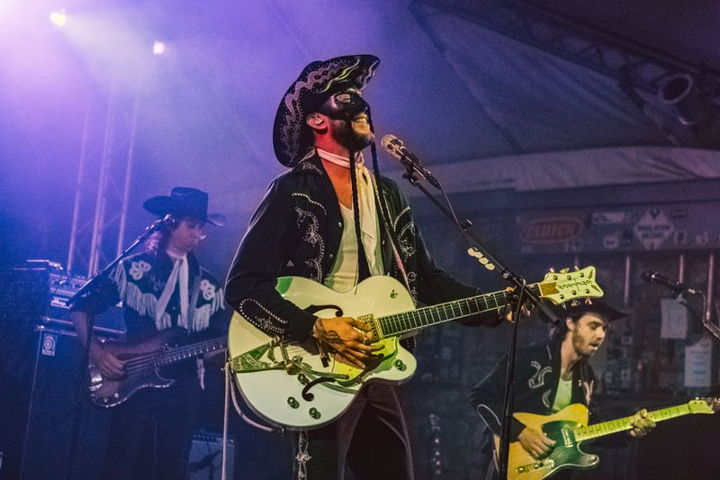 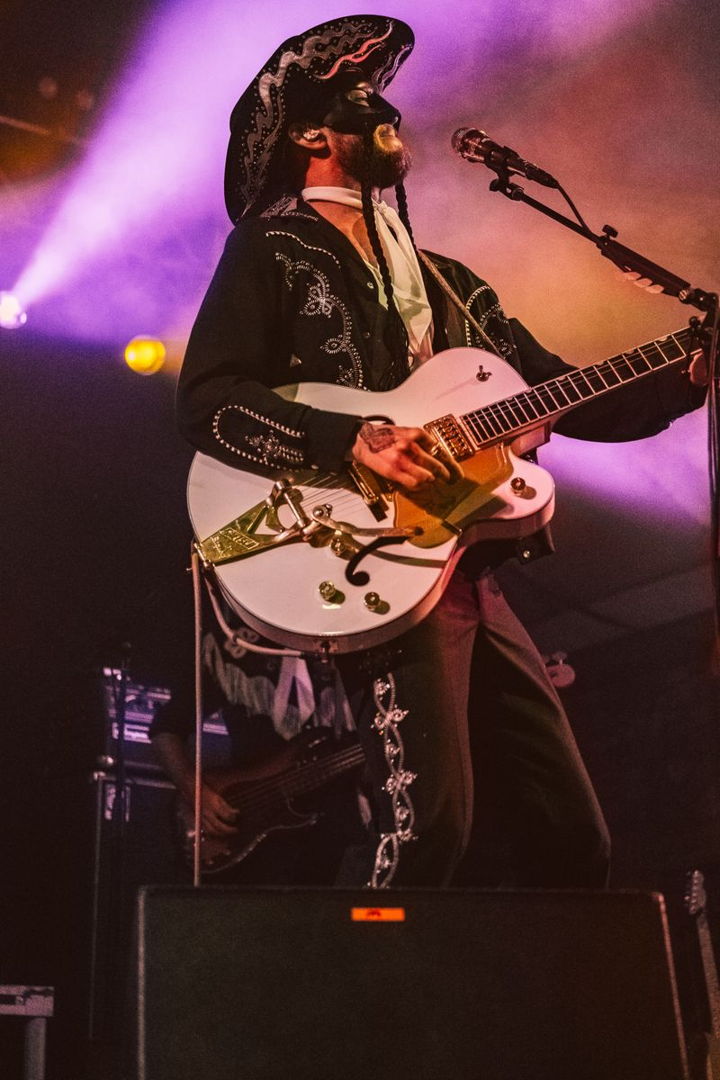 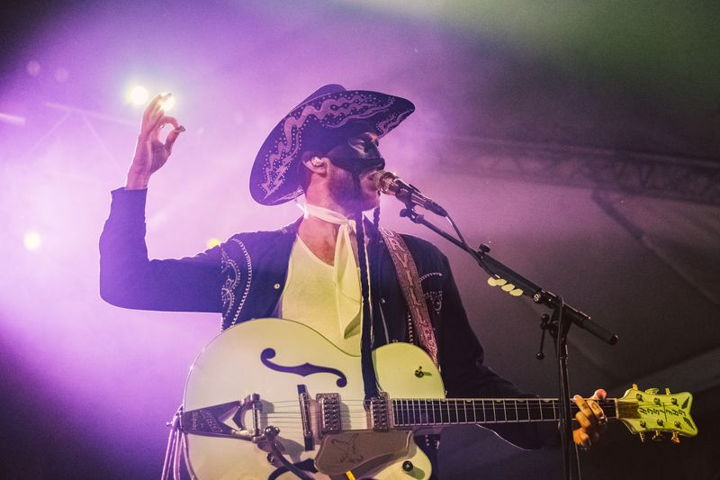 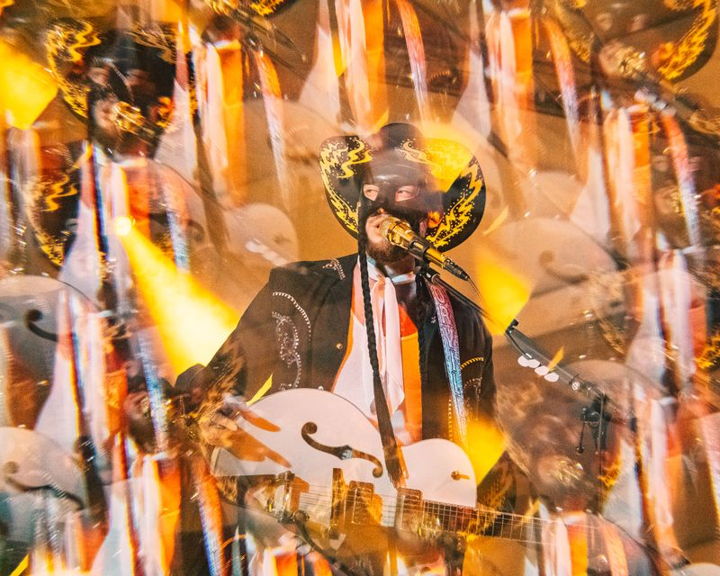 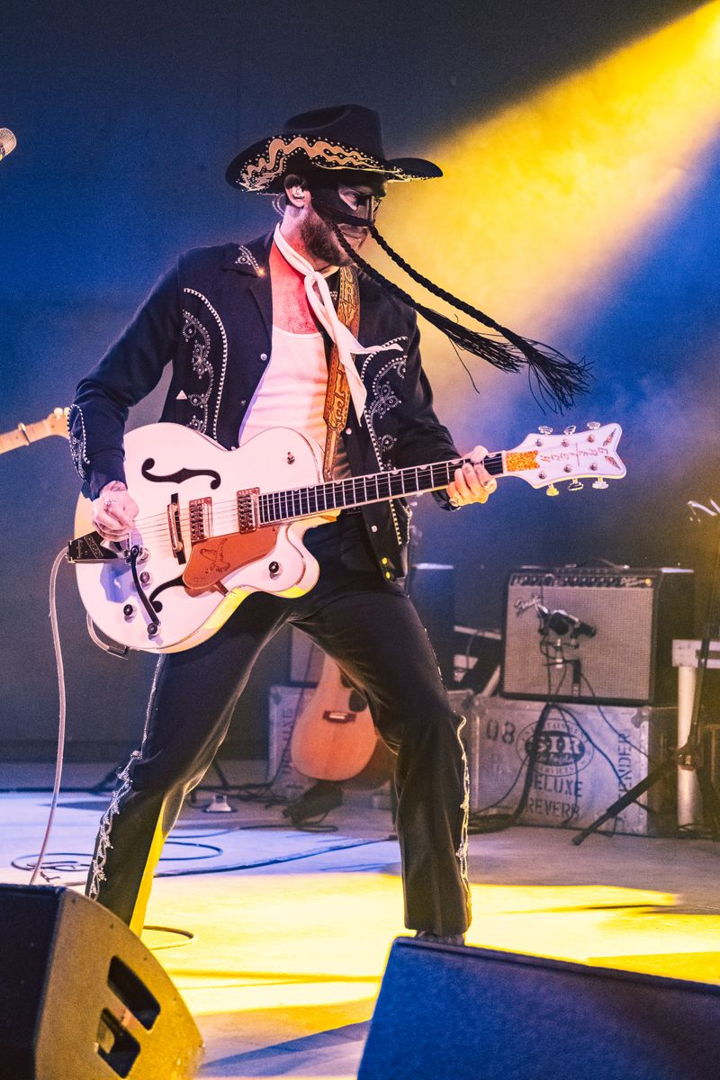 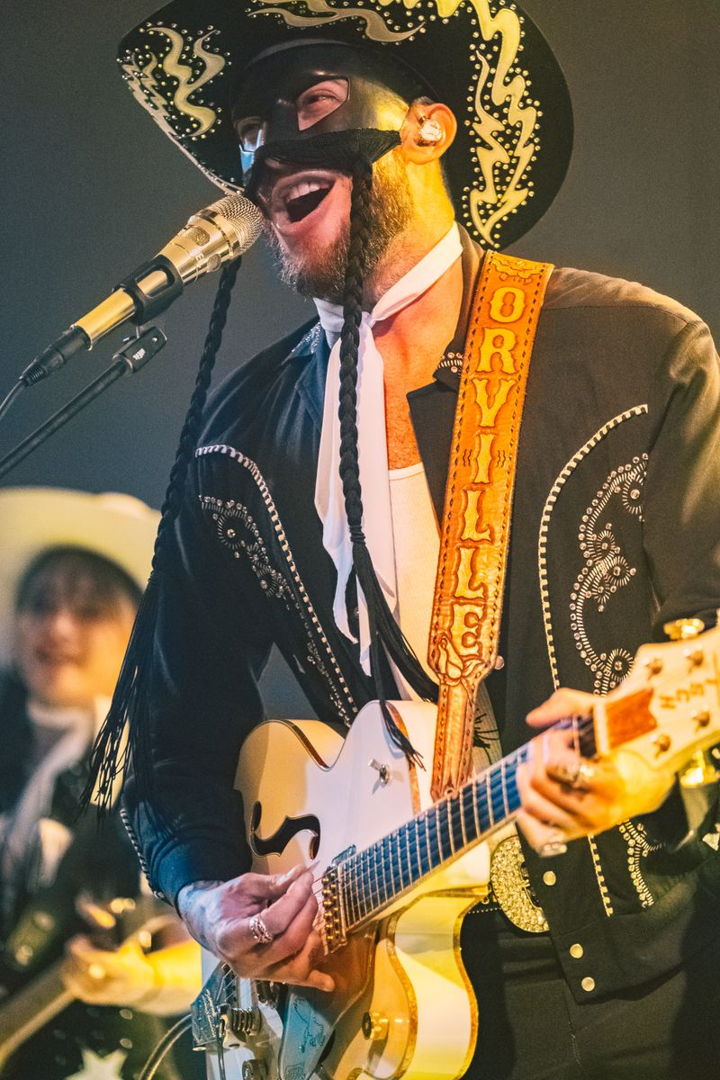 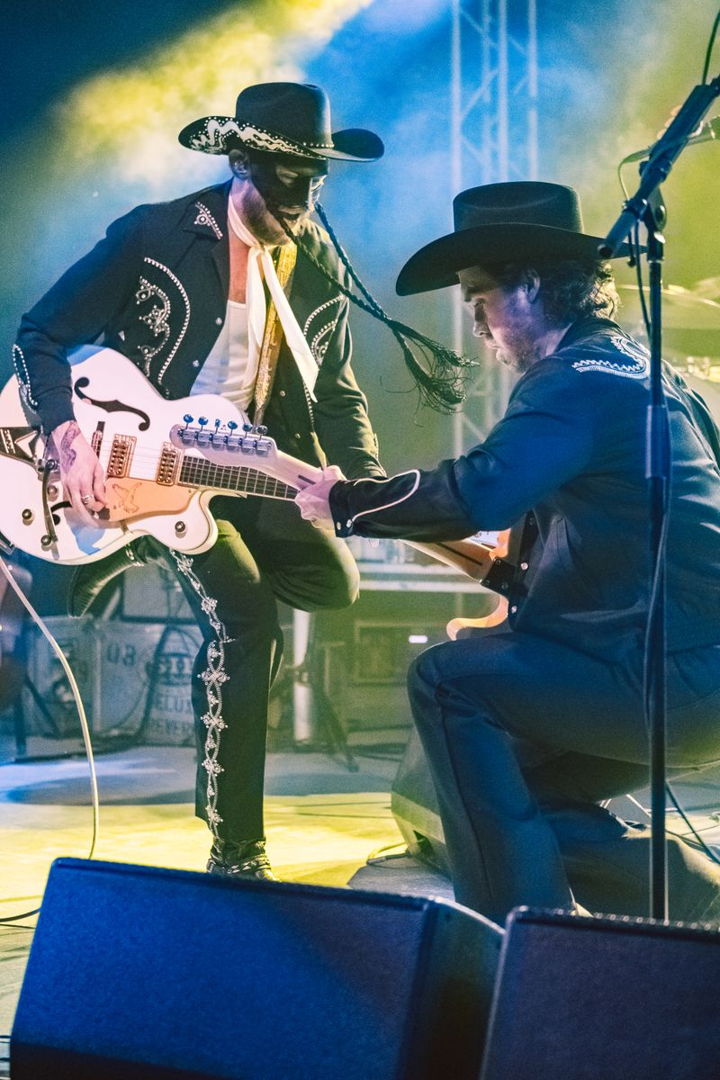 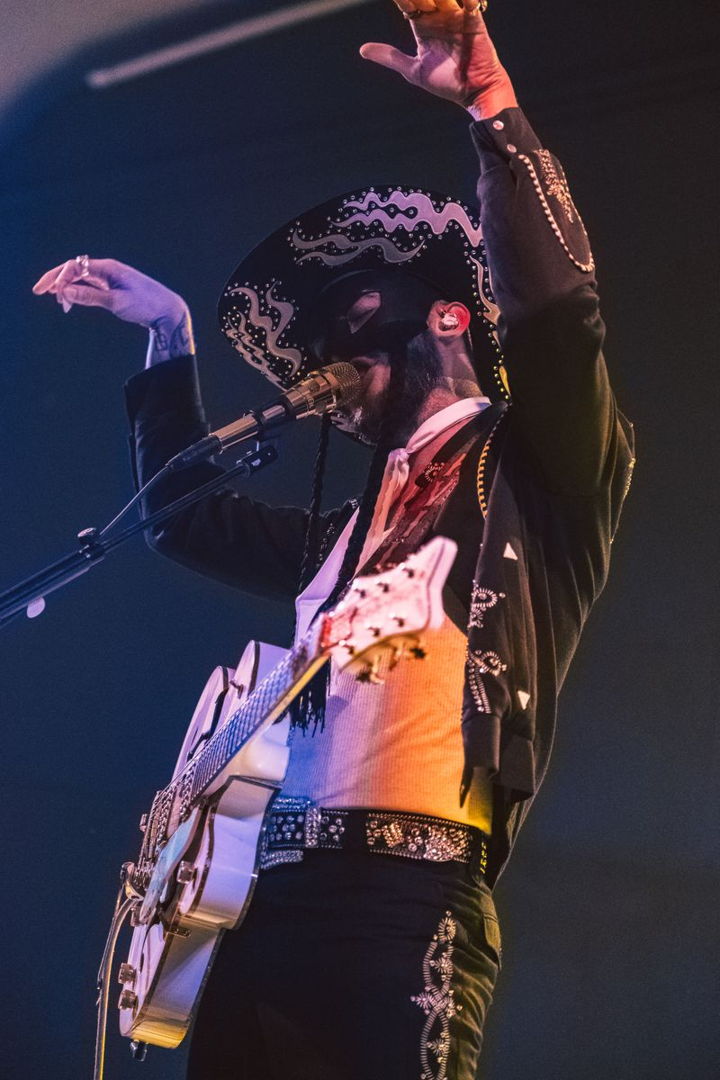 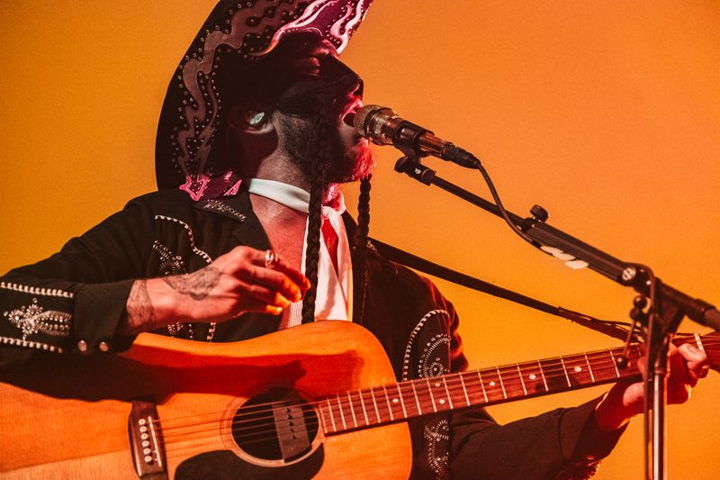 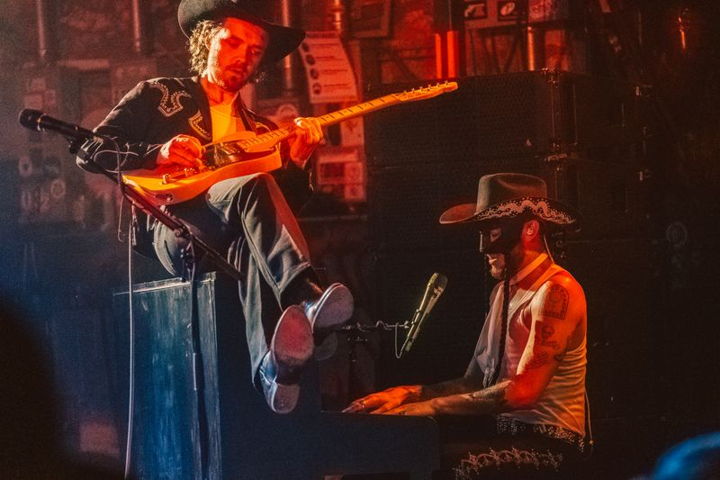 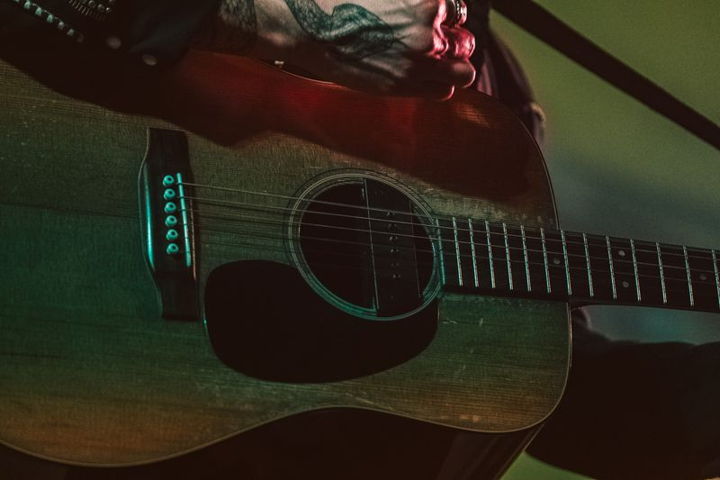 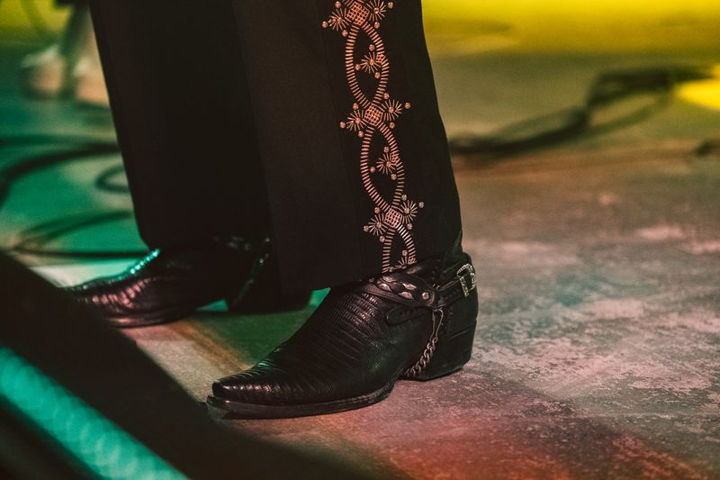