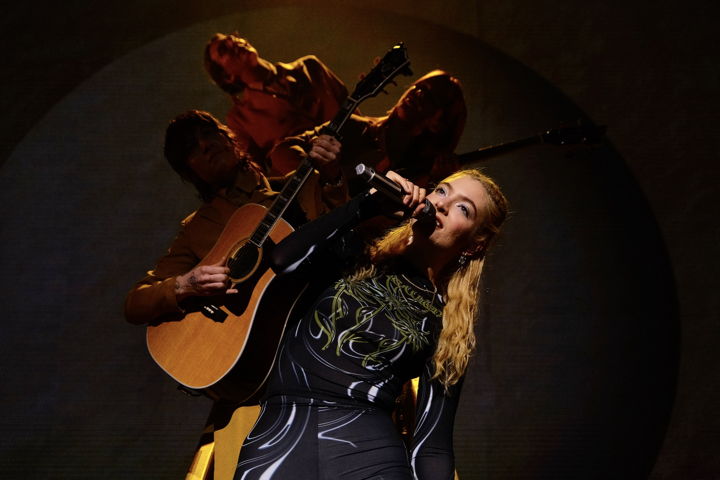 The weekend of October 1st had the suburbs of Baltimore packed with indie pop and rock lovers alike. All Things Go, the sold-out festival held at the Merriweather Post Pavilion, hosted major and rising stars like Lorde, Lucy Dacus, Peach Pit, and Hippo Campus.

Neon colors lit the two stages from 11AM to 11PM as festival attendees enjoyed art activities, a beer garden, and most importantly, live music.

The day started with up-and-coming artists like The BLSSM and Bartees Strange warming up the crowds for Faye Webster and Goth Babe who were playing later in the afternoon.

The excitement continued to grow on the two stages, culminating in All Things Go’s headliners, Mitski, Bleachers, and Lorde, setting off lively and breathtaking performances. Unlike other festivals, All Things Go staggered the headlining performances so fans could jump between the stages and see their favorite artists live without missing out on anyone.

All Things Go is the must-attend indie music festival on the East Coast. If you couldn’t attend, however, Bandsintown took exclusive photos to get you right up close to the performers, as if you were there at the barrier. Check them out below and follow these artists on Bandsintown so you don’t miss out on their next live show. 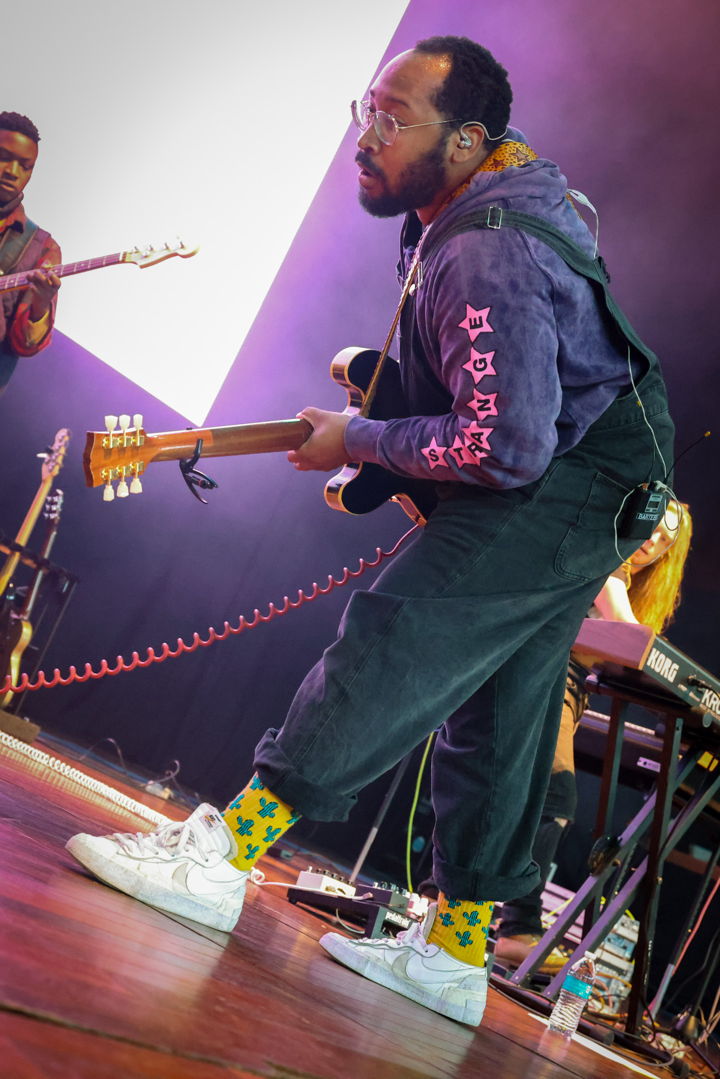 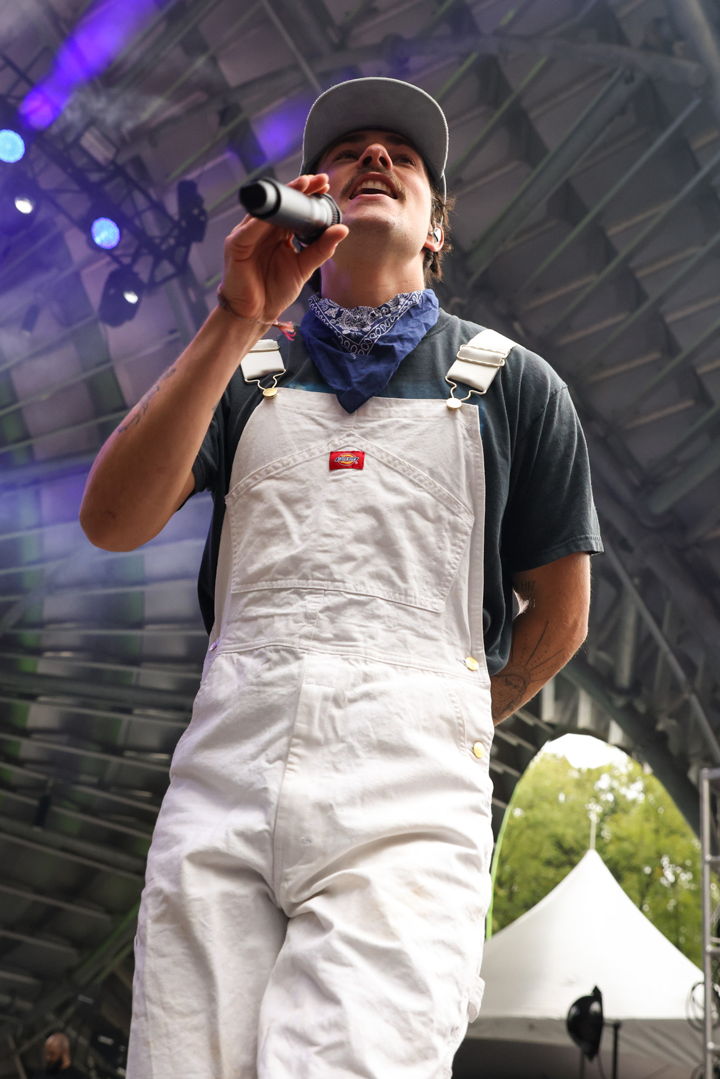 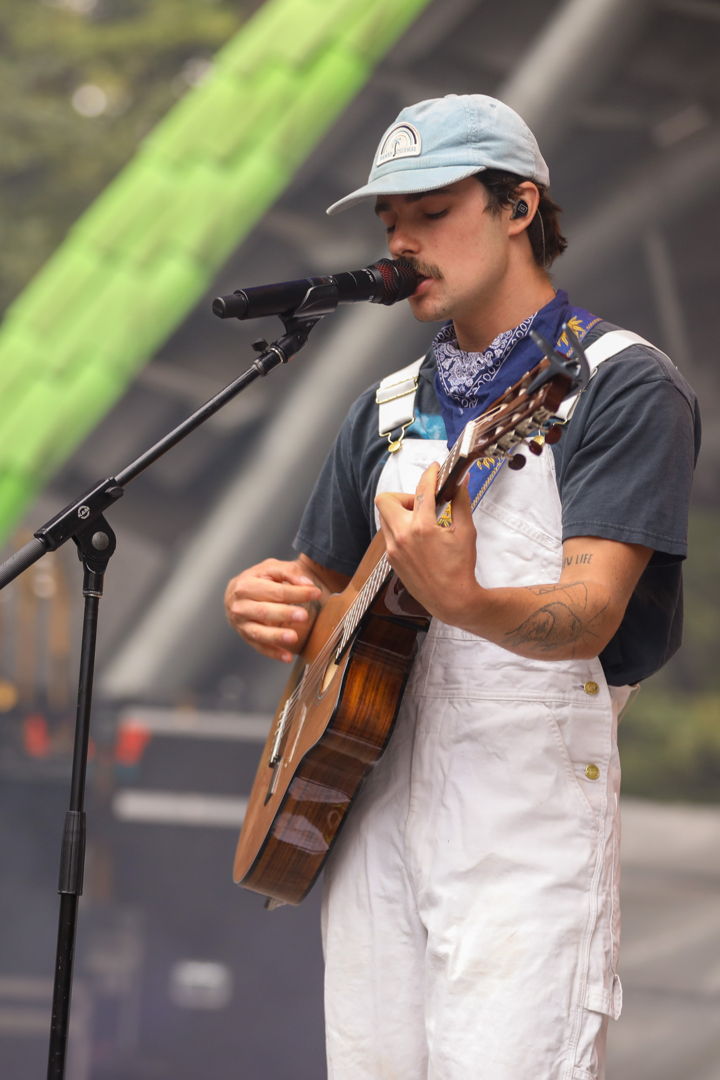 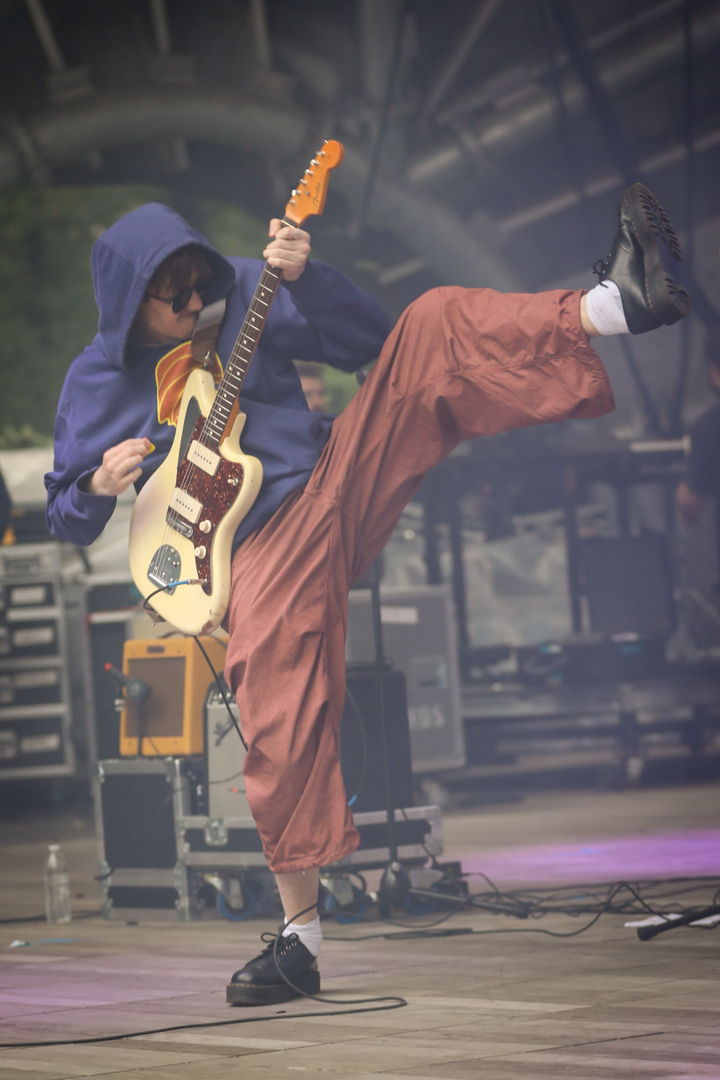 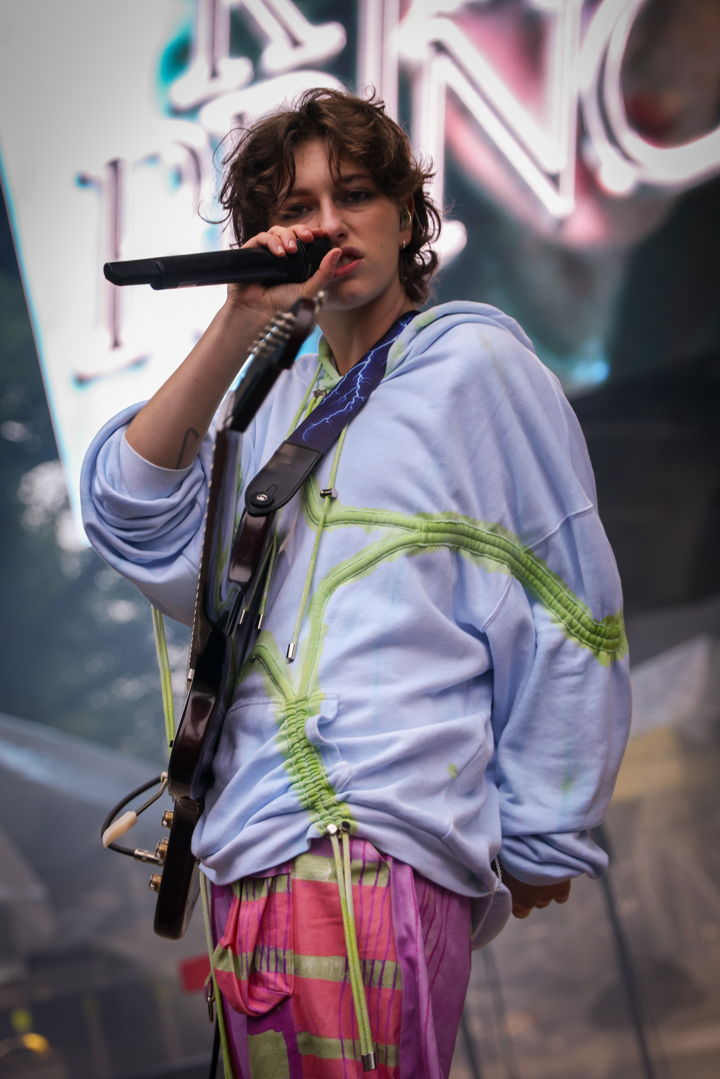 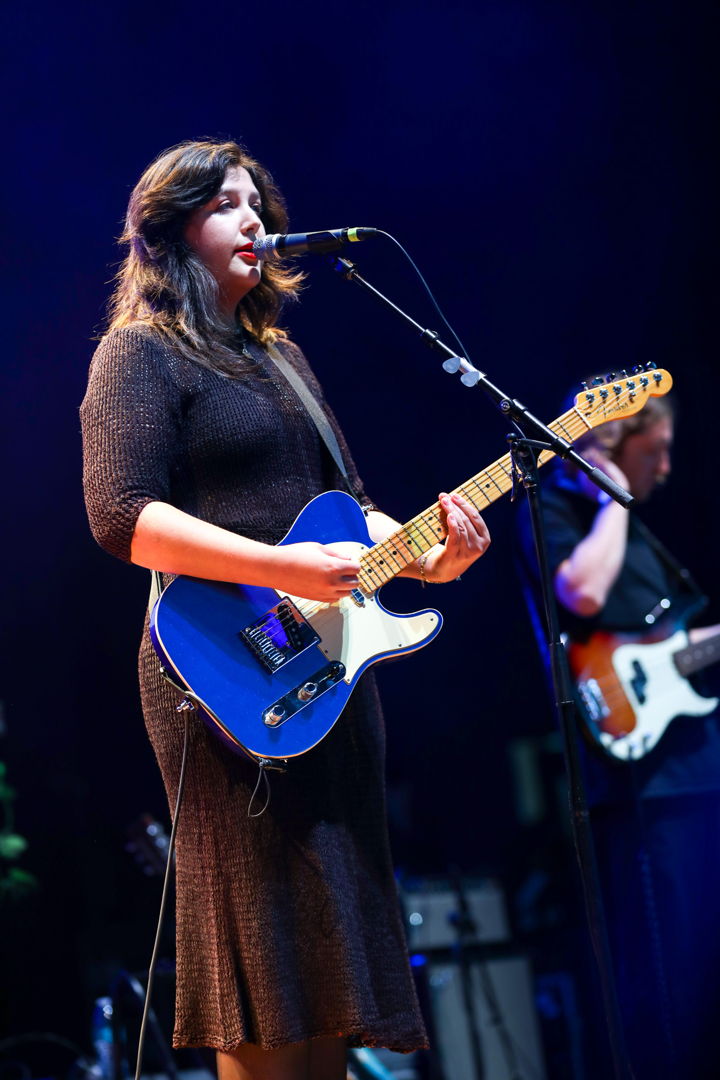 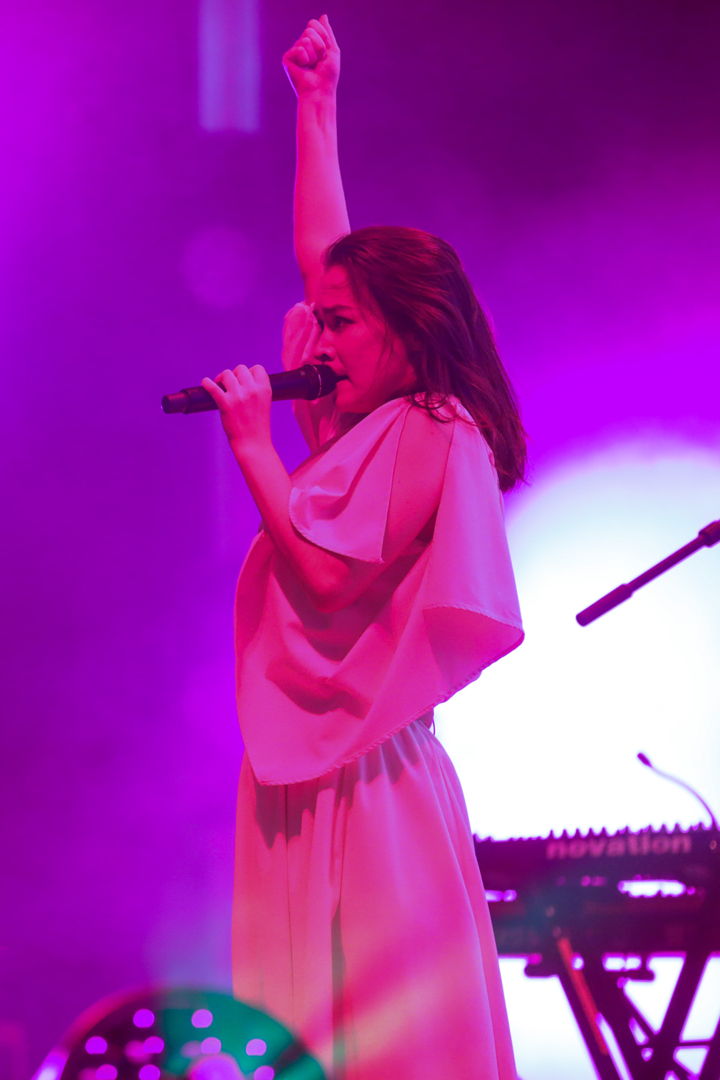 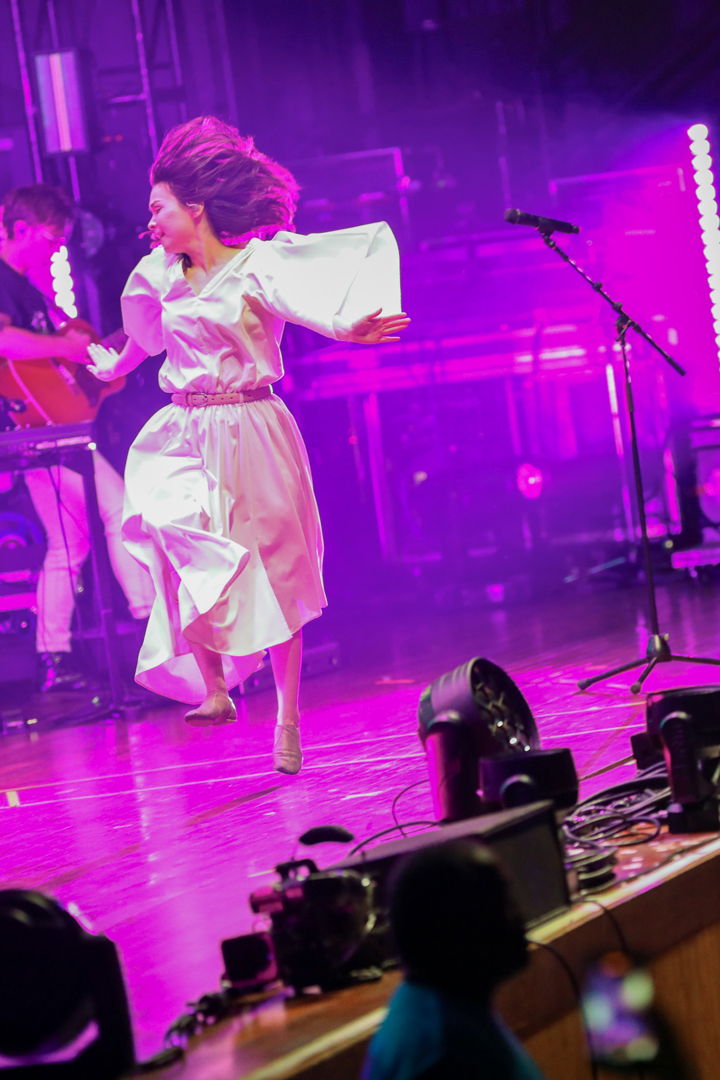 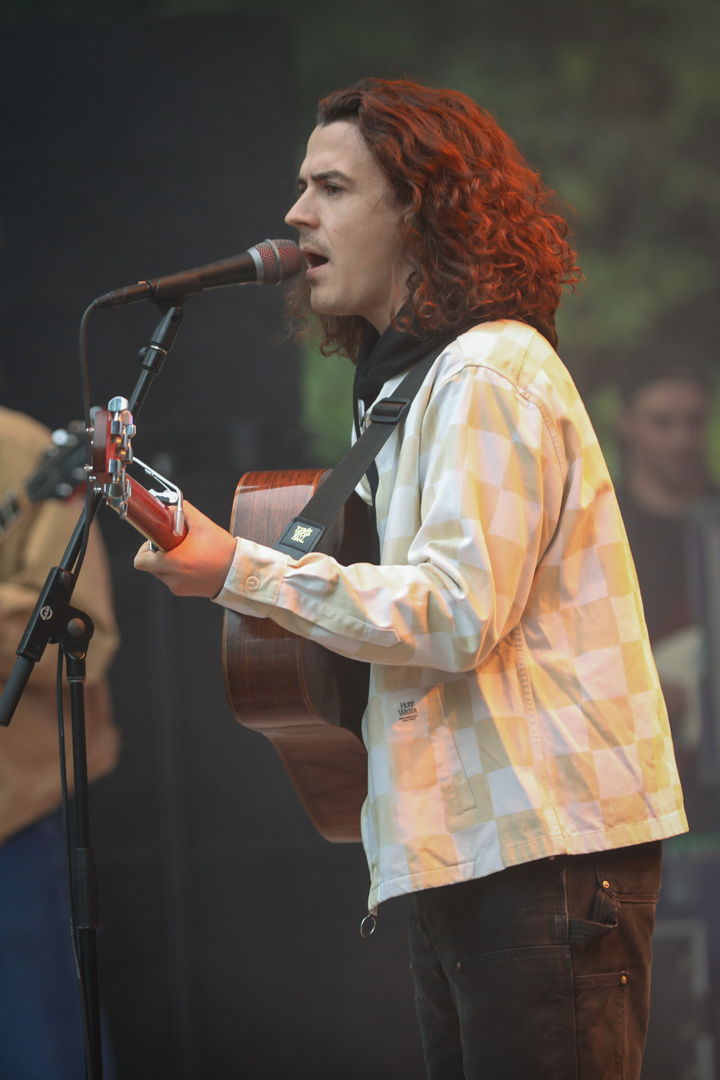 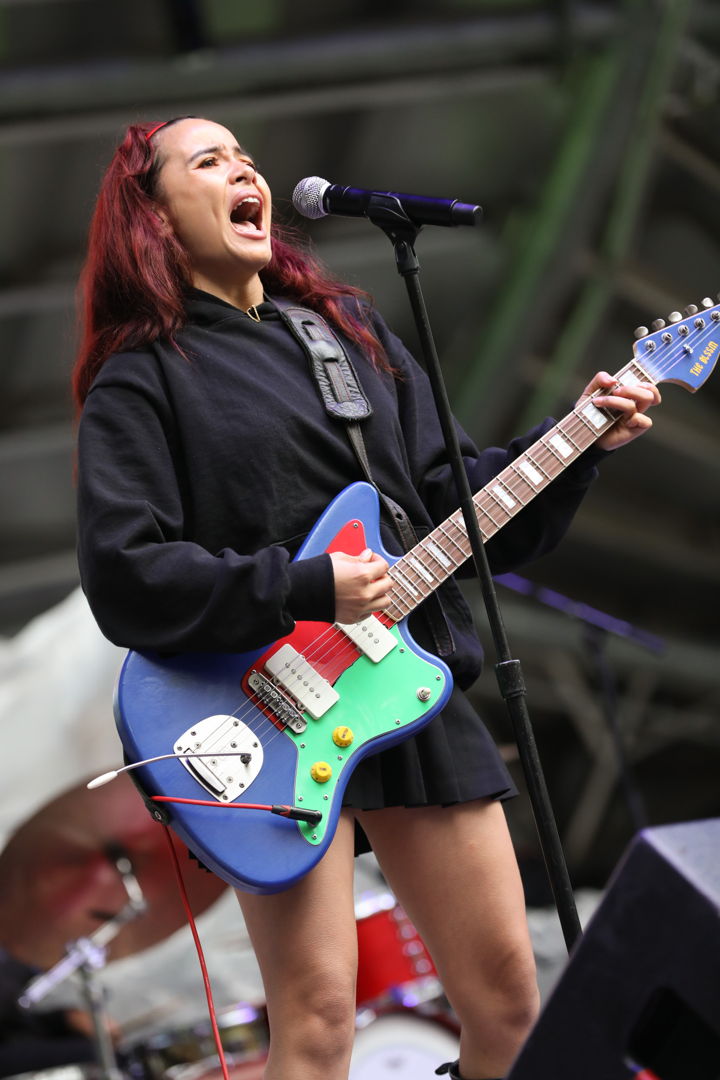 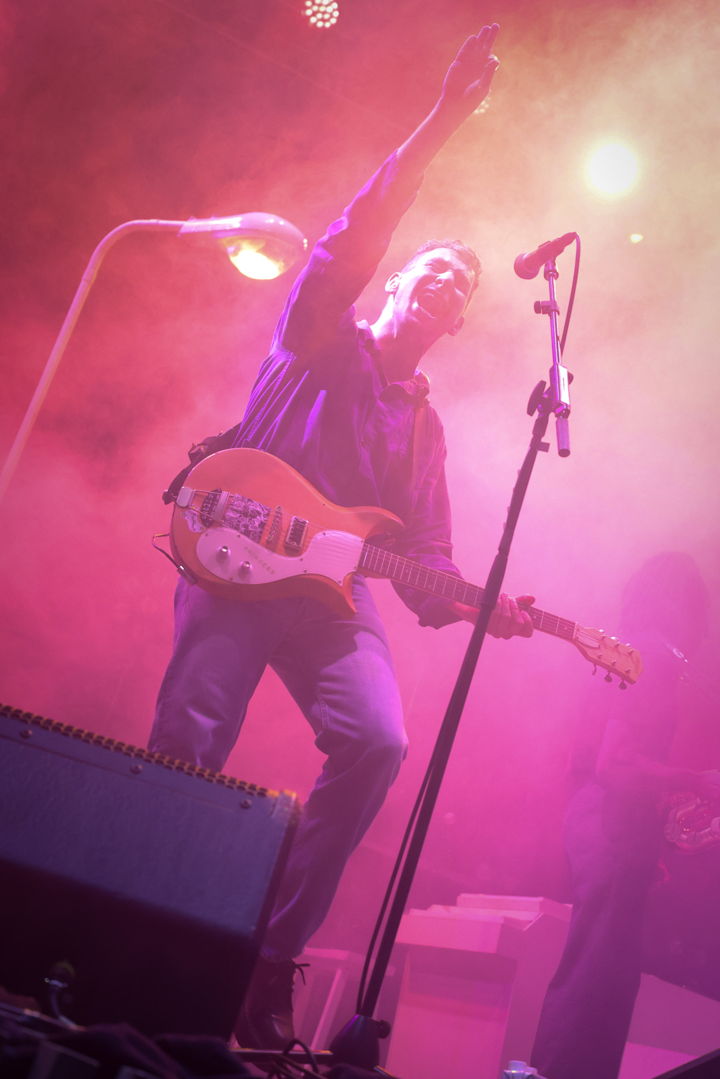