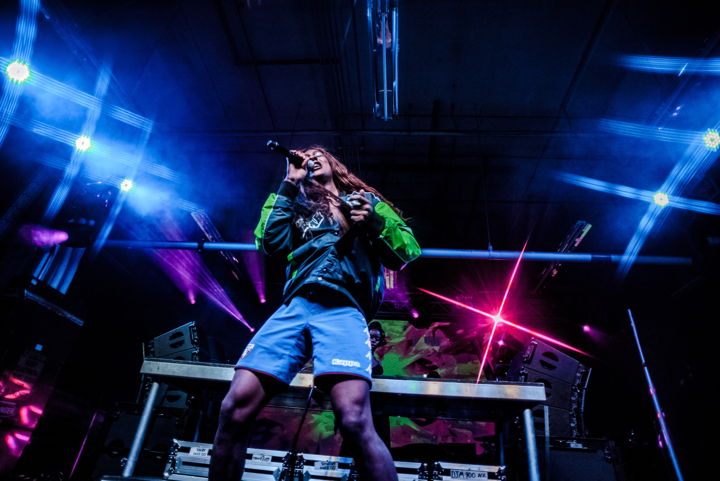 From innovative rap icon Mykki Blanco to progressive bluegrass star Billy Strings, this week's tour announcements have us excited for the upcoming winter season. Read on to find out more about who dropped new dates this week, and don't forget to give them all a follow on Bandsintown.

Our love for Paramore knows no bounds. To celebrate their return, the group—led by queen Hayley Williams—will embark on a massive North American run that will take place in 26 cities and see support from Bloc Party, Foals, The Linda Lindas and Genesis Owusu. Tickets go on sale to the general public starting Friday, November 11th at 10AM, so mark your calenders now for this can't-miss run. 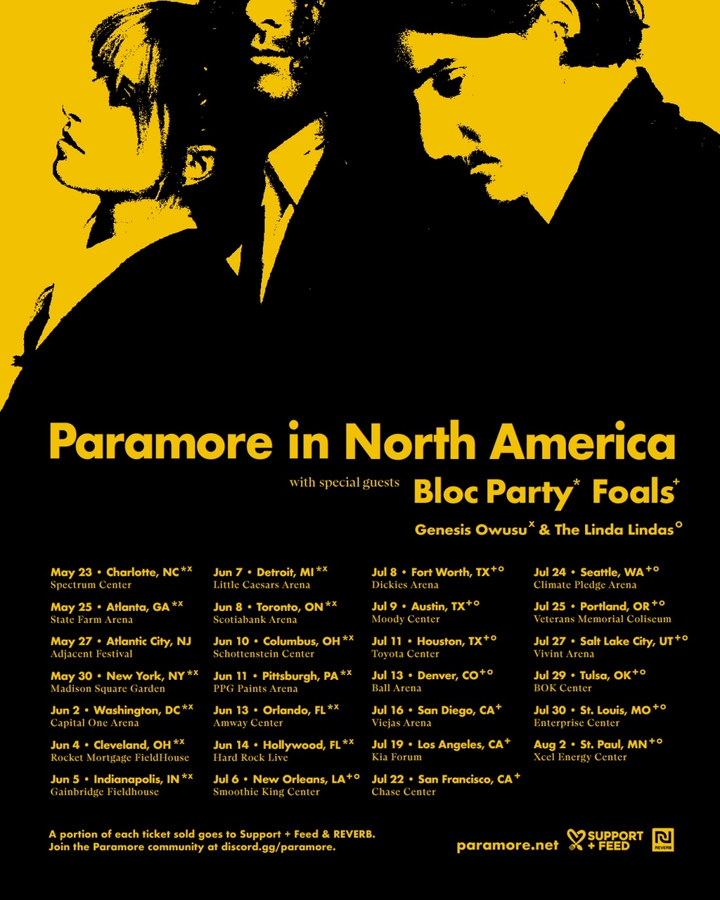 You might know Kimbra from singing on Gotye’s “Somebody That I Used to Know” but said feature doesn’t even scratch the surface of her musical talent. Her work is experimental and atmospheric with pop influences to boot. Her sound is something you've got to see live on her upcoming tour next January. She has dates all across North America and Europe, so get your tickets now. 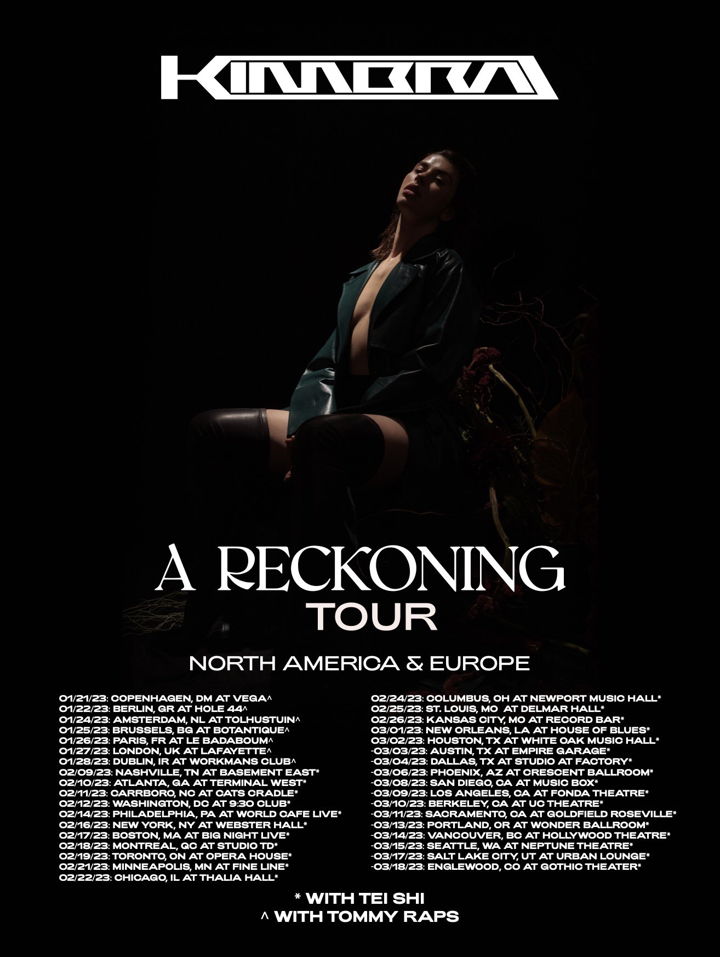 Mykki Blanco is the definition of innovative rap. They have collaborated with big names like Blood Orange and Teyana Taylor, but their discography is impressive on its own. Their new album Stay Close to Music is out now, and it is a masterpiece of music and poetry. They're going on tour next March and April with select dates across the US. If they're coming to your town, now’s the chance to see them live. 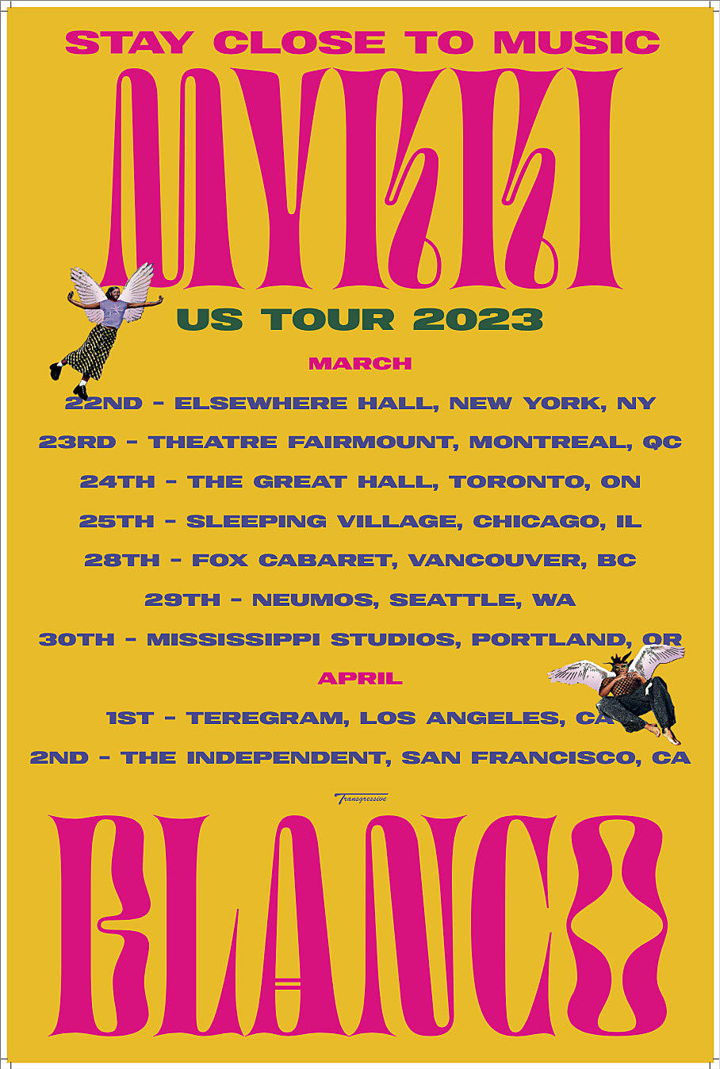 If you love old outlaw country and bluegrass, then Billy Strings is for you. He’s bringing back a sound that is hard to find in the genre music these days and has already amassed a dedicated fanbase. He’s going on an eight-stop tour starting next February with three nights at each city. His last tour sold out in a heartbeat, so head to his page now because tickets just went on sale. 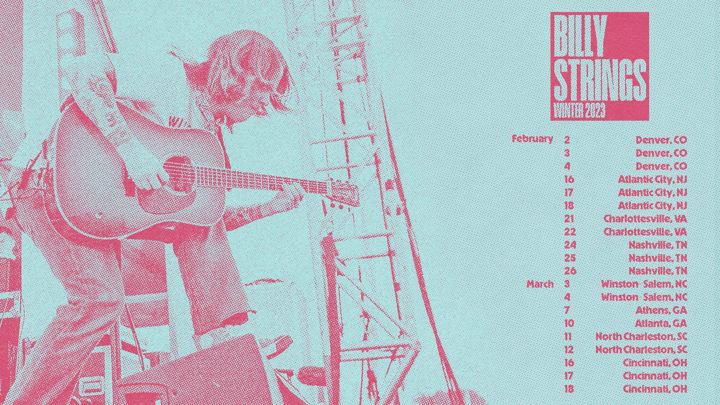 Álvaro Díaz is a rising star in Latin Pop. He blends classic reggaeton beats with electronic synths to create a sound that is uniquely him. His next album is called Sayonara and it’s coming out this February. To get us hyped, he’s going on a US tour starting this December. He’s playing small venues across the country, so grab tickets while you still can. 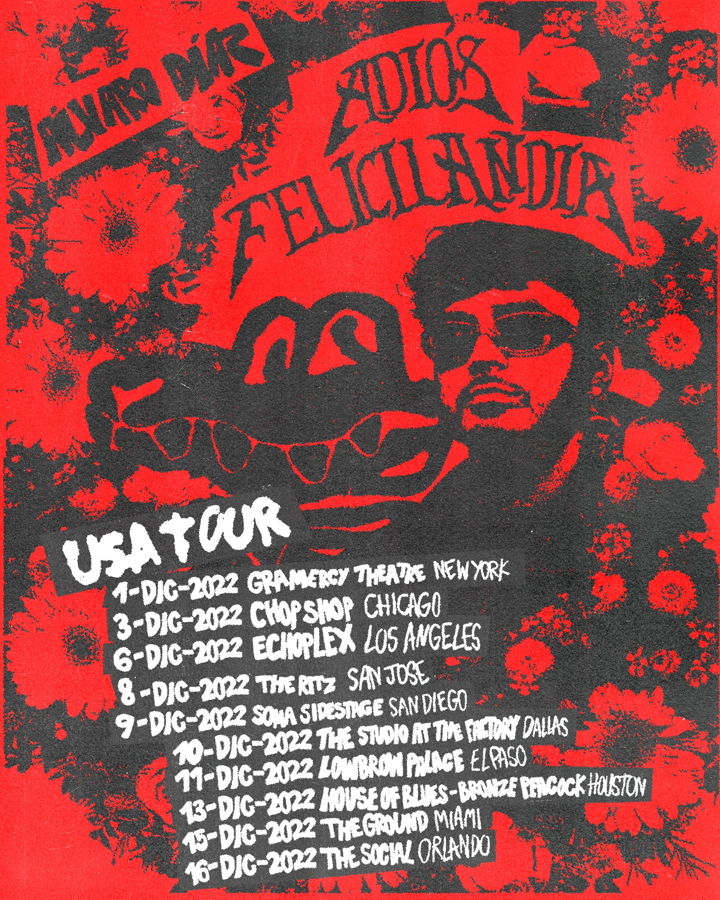 Eight-piece Alabama bred St. Paul & The Broken Bones are bring their distinct soul-based rock sound on tour next January with special guest Rett Madison. If you love funk and some killer vocals, then you’ll want to see this band on tour. Tickets for dates all across the South and Midwest just went on sale today, so head to their site and get them now. 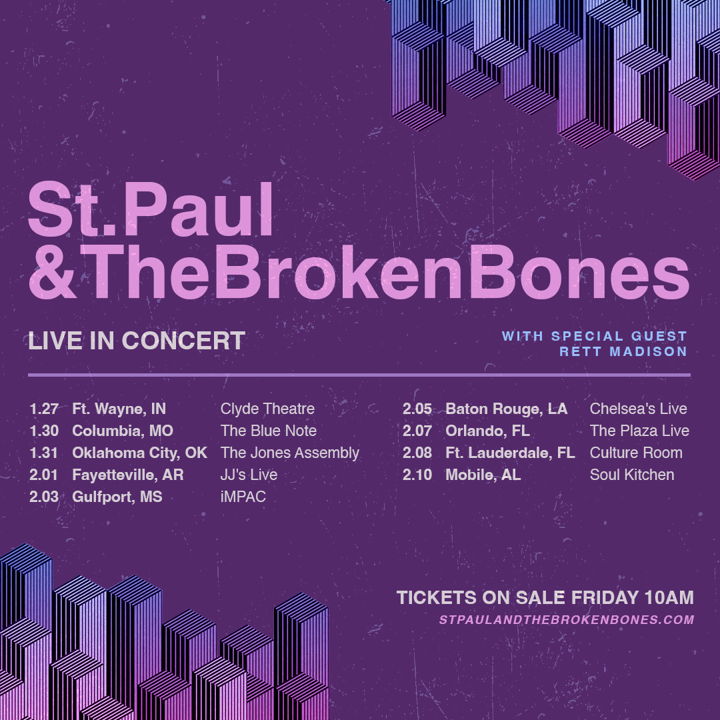 Talk about some killer R&B. When it comes to good production and beautiful vocals, DVSN has you covered. The duo, who signed with Drake’s OVO Sound label in 2015, has been steadily pumping out some classic bedroom R&B sounds with a modern twist. These guys have already racked up some serious streams on Spotify, and their world tour begins next January and tickets are on sale now. 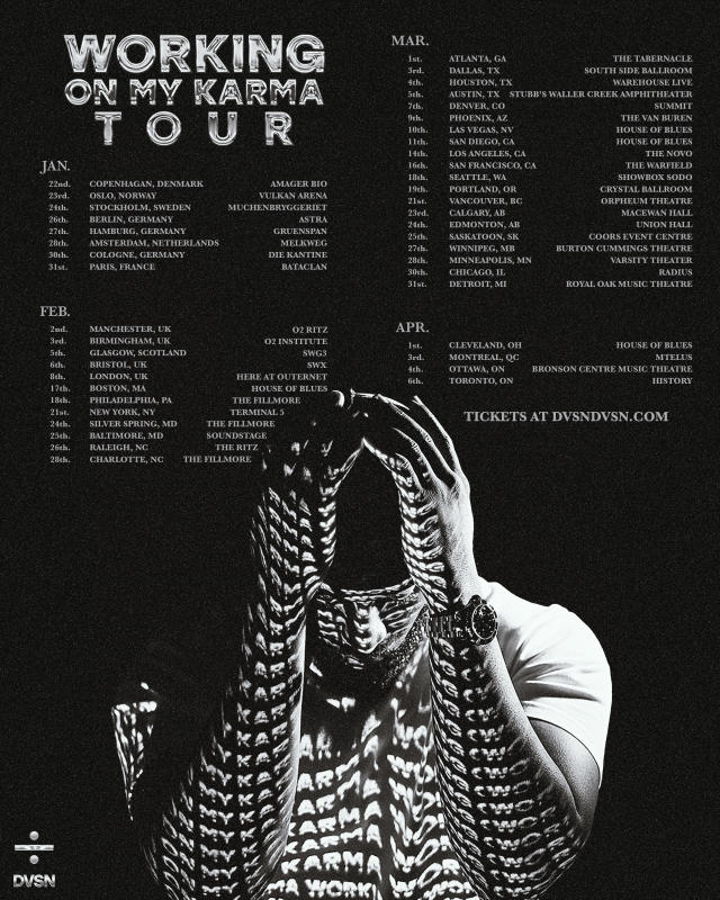 Colorado-based folk singer Emily Scottt Robinson is an act to keep your eye on. Her acoustic sound and crystal-clear vocals blend beautifully, creating a sound that you could listen to all day. She’s going on tour at the end of January with dates in the UK, the Midwest, the South, and the East Coast. If you love intimate shows, then this tour is for you. Head to Robinson’s site for tickets now. 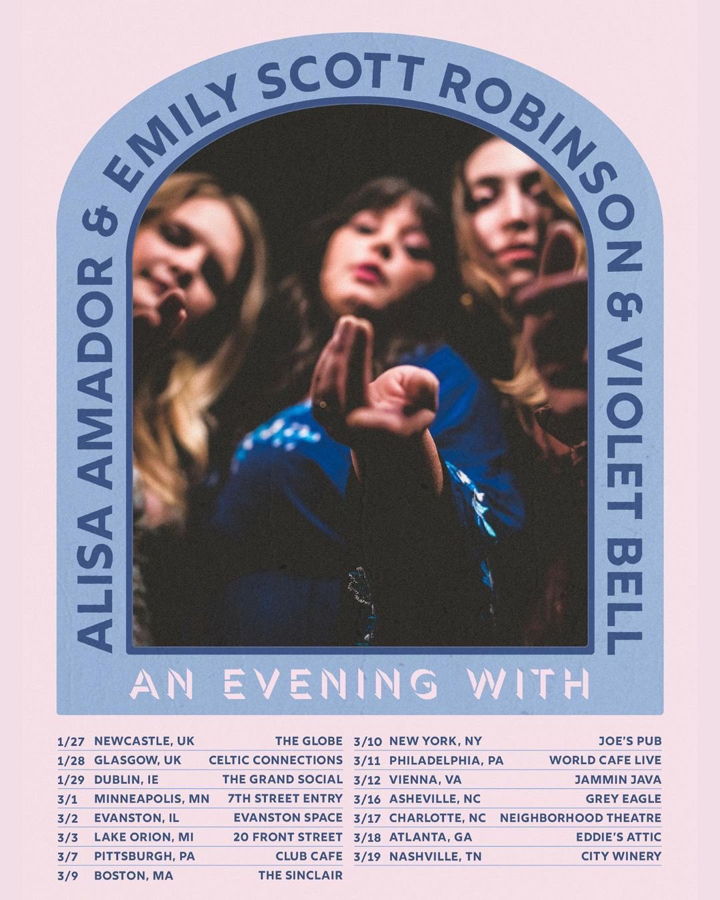 Elderbrook’s name serves him well—his music is dancey and electronic, but has this whimsical nature that mysteriously draws you in. Not only is his voice angelic, but his beats are sophisticated and catchy, creating the perfect pop EDM vibes. He’s going on a North American tour which starts next February and hits both coasts and everything in between. Get your tickets now because they are bound to sell out. 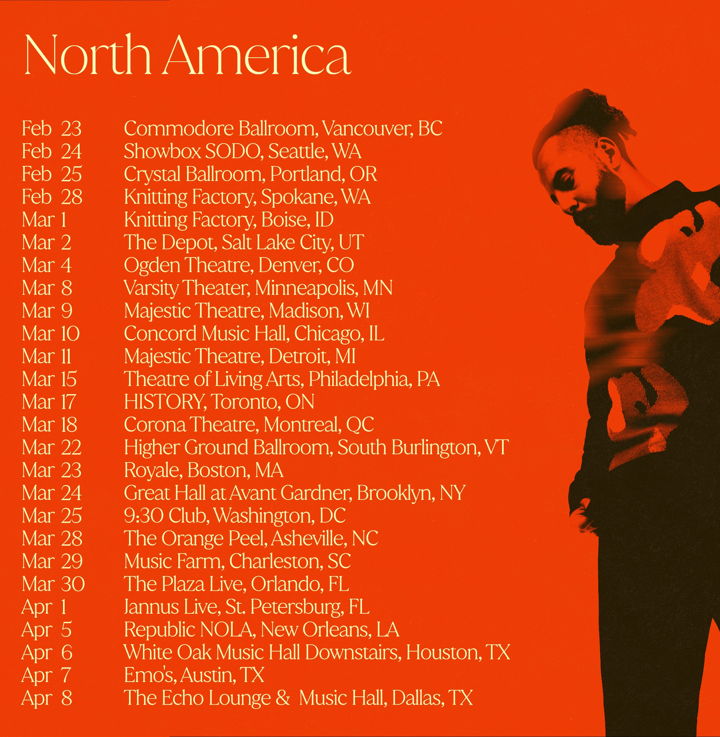 ¿Téo? gives us such a progressive and satisfying vibe, blending classical guitar, rap, R&B, and indie seamlessly. The Colombiano singer-songwriter is kicking off his Sol & Luna tour next February and its running across the US until the end of April. Venues are small, which means that tickets are limited, so head to his page now to grab them before they’re gone. 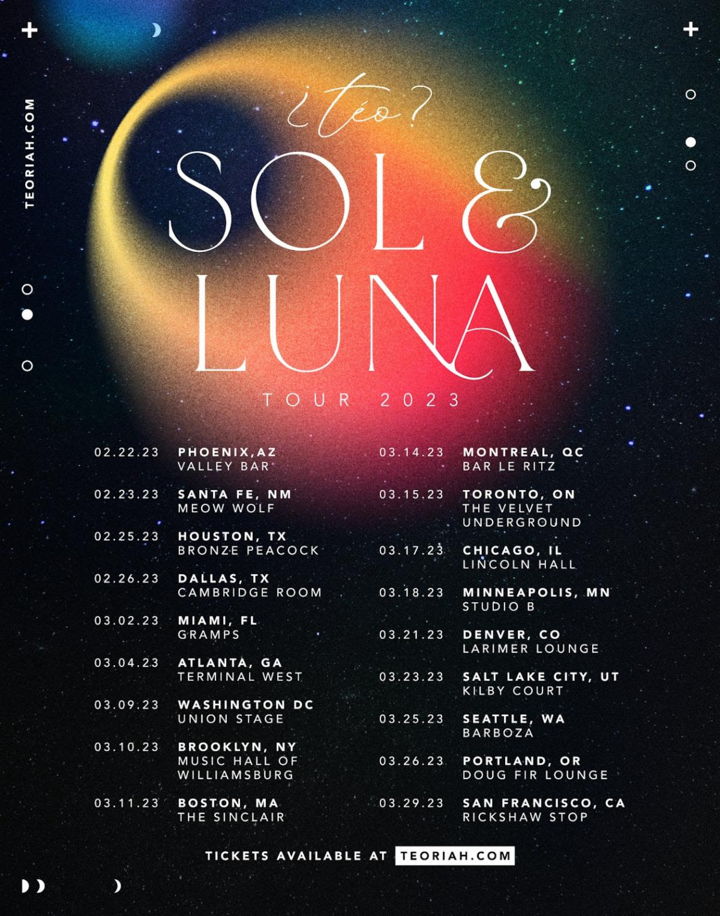